A Path to Consistent Results 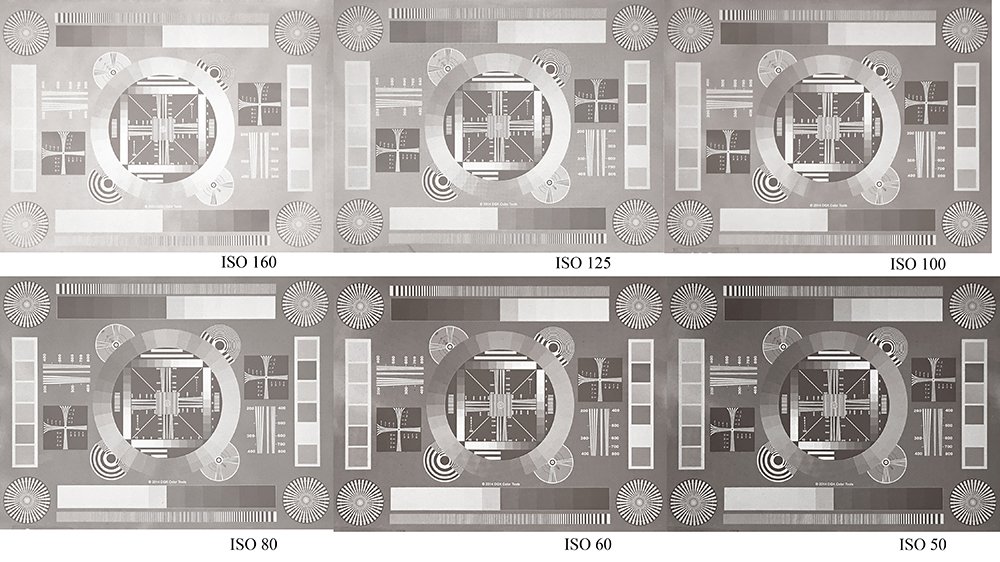 A Path to Consistent Results

Some time ago, I thought I would try some different developers for my black and white film. I knew there would be some differences in the chemistry and developing times, but I figured “As long as my exposure was correct, I should have a nice negative to work with.”
How wrong I was.

This is not a report on what developer is the best. I truly feel that all the developers on the market today are excellent developers to use and will give excellent results. Hell, for many months I only used a homebrew developer concoction called Caffenol made up of Washing soda, Vitamin C, and Instant coffee. Caffenol surprisingly worked very well but when I plunged into Large Format Photography, I thought I should also get more serious about the developer I was using to process my film.

I had heard some great things recently regarding a film from ADOX, their CHS 100 II black and white film and I wanted to give it a try. I went out on location to a scene I walk past multiple times during the week and thought it was interesting enough subject to photograph, as well as a perfect time to do a film test. I loaded up my film holders with ADOX CHS 100 II black and white film and hit the road. Luckily for me I had a nice completely overcast sky giving soft even light over the subject allowing me to keep the same exposure for all sheets of film being exposed, 4 sheets to be exact. My exposure for each sheet of film was f/11 @ 1/30 second at box speed. I then returned home and developed each sheet of film individually in four different developers that I have used over the years. My process for developing is as follows, a water bath/rinse prior to the developer. I keep bathing and rinsing the film until the water runs clear again from the anti-halation layer. Once the water runs clear it’s onto the developer. Each developer was used at 68oF/20oC for the recommended standard times from manufacture. After developer I used a water rinse to stop the development process and then a Fixer bath for 6 minutes.

I was expecting all the negatives to be fairly close in density range, but I ended up with a very large range of negative densities as seen in the image below.

When printing for Platinum Palladium, I found that a staining developer works best with prints made from ultraviolet exposures. With this in mind, I settled on using Pyrocat HD as my preferred developer with this ADOX CHS 100 II film. I then decided to take an additional step and try to determine my preferred film speed and Developer combination with the Pyrocat HD, one that would give me a negative density that works for me and my printing methods. I set up a target to photograph under consistent lighting in a studio setting and began making an exposure of the target at different ISO settings on my meter. My recommendation is to do a similar film test with your choice of film, your choice of developer, and whatever meter you use in order to determine your preferred ISO for the film and developer you are using, in doing so you will greatly increase the consistency in printing and or scanning of your images.

If for any reason along your photographic journey you decide to change one or more of the following in the process:

the film, the developer, the temperature of your chemistry, or your light meter. I would suggest doing another film test.

Here’s to more consistent results in your photography!